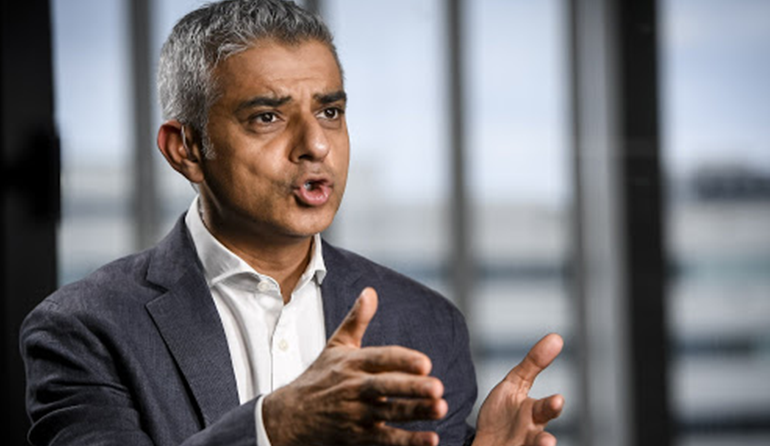 The Covid-19 pandemic has stopped Londoners from travelling and so has cost TfL millions in lost fares. The UK government has had to bail them out twice, costing a whopping £3.4 billion. TfL are desperately trying to make up the lost money and for a long while there was talk of expanding the Congestion Charge zone to the North and South Circular, but that plan was dropped.

By the sounds of it, TfL are still in need of money and the latest plan (“Greater London Charge”) is something similar to the Congestion Charge – which they aim to use to generate more income.

Many plans have been proposed to Sadiq Khan, Mayor of London, to help TfL with their current financial situation and the one currently pushed is the “greater London boundary charge”. They are currently investigating the feasibility of this charge, but will not be implemented for another couple of years, whilst the economy recovers from this pandemic.

This new charge will only have to be paid by drivers, if their car/cars re registered outside the London boroughs. This would be an additional charge to the £15 congestion charge and £12.50 ultra-low emission zone (ULEZ), which expands to the suburbs on October 25, 2021.

Other major suggestions include scrapping the Night Tube, Santander Bikes, getting rid of bus routes in the suburbs. Furthermore, TfL are considering the stopping of free travel for pensioners in the morning and closing some Tube stations at weekend.

Apparently, these proposals are being seen by the Mayor as back-up options, should TfL’s longstanding demand for a reform of the rules on vehicle excise duty continues to be rejected by the Government.

The mayor of London has stated that the Government had failed to “play fair” in funding TfL after it lost its £700m a year annual subsidy. This forced TfL to rely on fares for three-quarters of its income.

Recently TfL confirmed it had no cash to continue major projects such as Crossrail 2, the Bakerloo line extension and the DLR extension to Thamesmead. Furthermore, the rebuilding of South Kensington Tube and the Sutton tram extension are also halted.